Lincoln International Academy was founded in 1976 by Mr. Robert G. Seaquist (1917-1999) and Mrs. Verónica Caroca who were in charge of the school until the year 2000. Since 2001, their son John F. Seaquist  assumed the direction of the school and is the Headmaster for both campuses (Lo Barnechea and Chicureo).

Lincoln International Academy is a co-ed, lay school with a high academic standard and a solid training in the English language.  It is characterized by being an inclusive school focused on the family. This institution is over 40 years old and throughout its history has been known to maintain the family atmosphere of its founders.

With more than 30 generations of graduates, we are proud to say that Lincoln International Academy is synonymous with excellence in its broader sense regarding the formation of students to be a real contribution to today’s society. 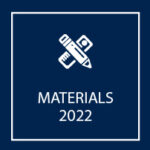 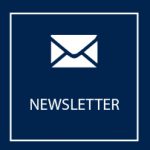 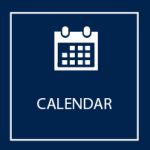 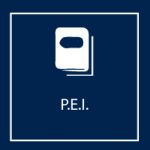 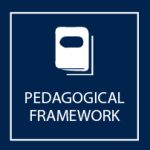 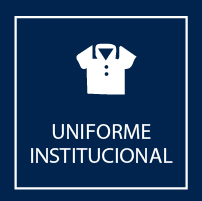 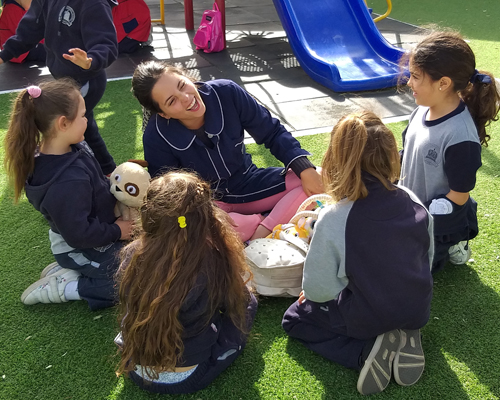 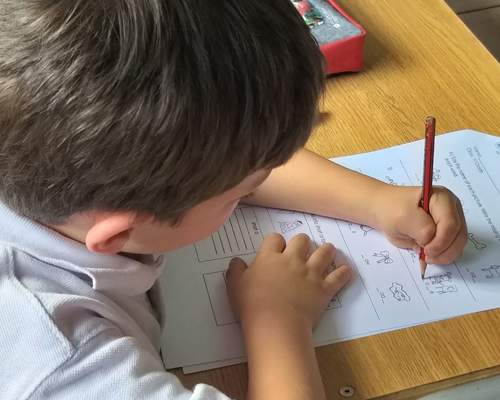 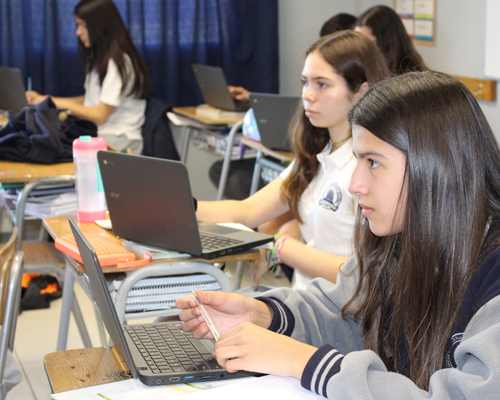 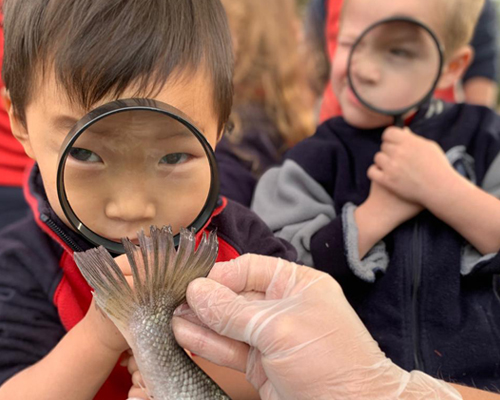